Eneida is the Founding Partner of Roman Law Offices. She is a bilingual and bi-cultural nationally recognized leader and entrepreneur. Eneida is a licensed Organizational Psychologist in Puerto Rico and a licensed attorney in Massachusetts. She is also a Certified Mediator and strongly believes in the use of Alternative Dispute Resolution in order to resolve legal matters.

In 2012 Eneida co-founded The Latina Circle (TLC), a Boston-based network that is advancing Latina leaders across industries into positions of power and influence.  In 2017, TLC launched Amplify Latinx, a non-partisan, collaborative movement whose mission is to build Latinx economic and political power by significantly increasing Latinx civic engagement and representation in leadership positions across sectors. Latina Circle + Amplify Latinx have been distinguished as unique organizations with social capital & social impact by various groups.

In 2018, Amplify Latinx launched its PowerUp Latinx Biz initiative focused on activating Massachusetts’ untapped economic potential by increasing growth and economic opportunity for Latinx-owned and led businesses. PowerUp’s mission’s is to create visibility for Latinx-owned businesses, meaningfully connect them to existing resources, and recognize them as an influential consumer market that must be engaged by our entire business community.

Among other notable accolades, Eneida is a Fellow of the American Bar Foundation, a distinction limited to one percent of lawyers licensed to practice in each jurisdiction. For three consecutive years she has been recognized by Latino Leaders Magazine as one of the Most Influential Latino Lawyers in the United States. She attended undergraduate and graduate schools at the University of Puerto Rico and Inter American University, both with honors. She is a graduate of New England Law School of Boston, MA, where she was honored with the New England Service Award at the time of graduation. Eneida is admitted to practice law in the Massachusetts Supreme Judicial Court, Massachusetts Federal District Court, First Circuit Court of Appeals, and the Supreme Court of the United States. 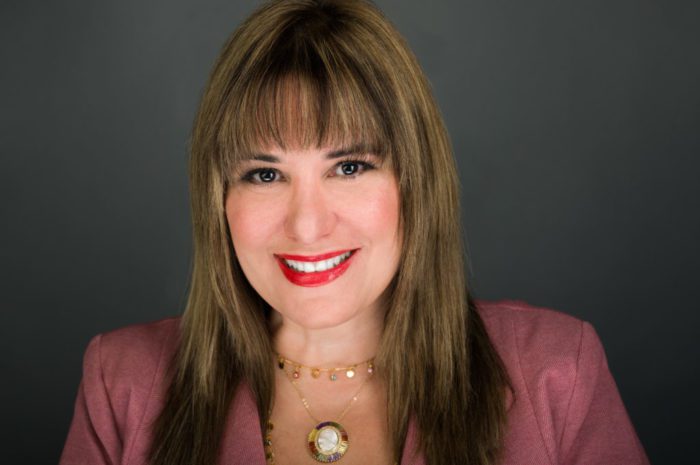